Vortex at the planet Cenarth! 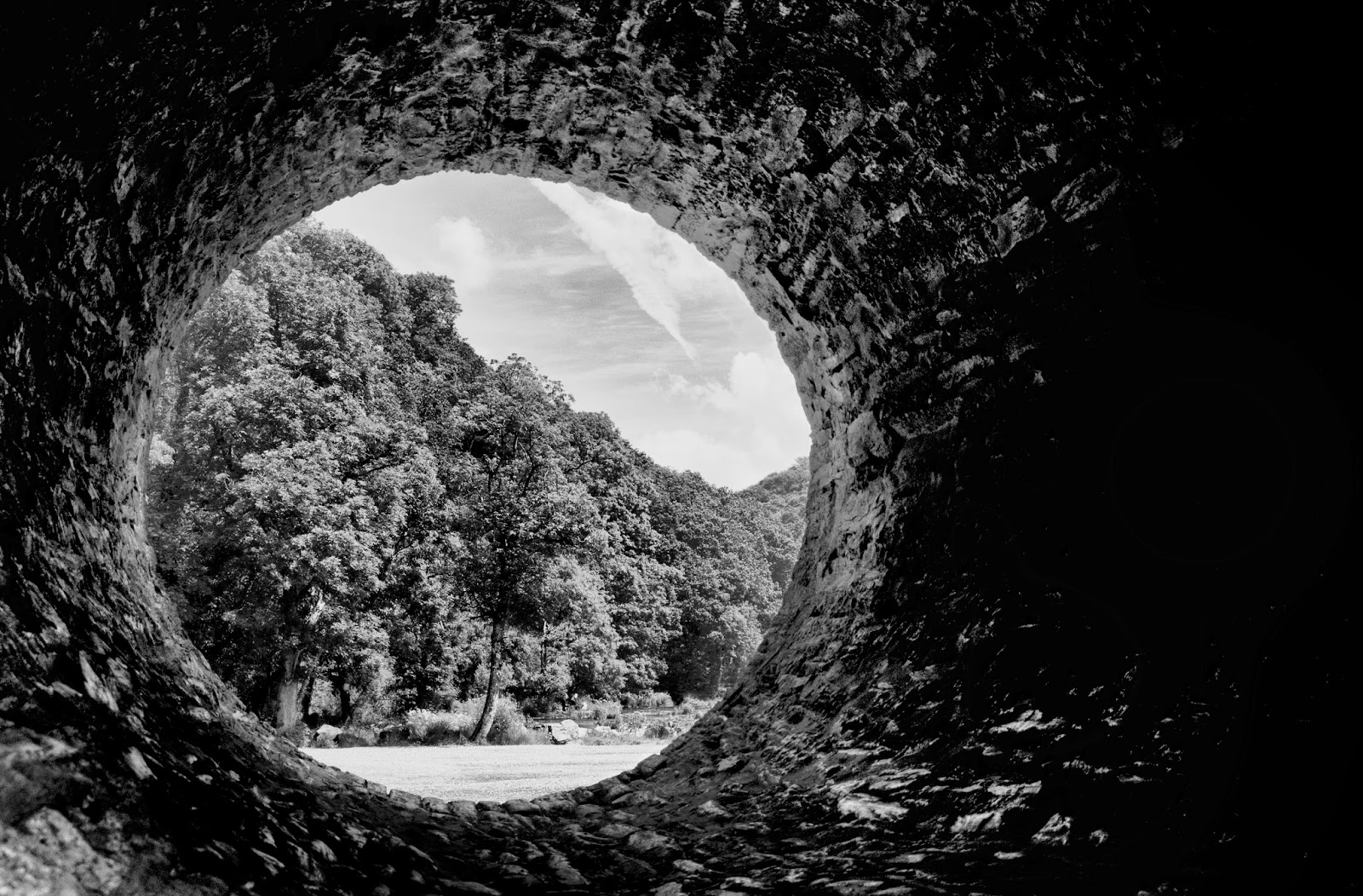 One of my photos was 'explored' again on Flickr!

Took this shot through one of the round holes in the bridge structure at Cenarth, but squint and it looks almost planetary! Total fluke, not contrived in any way. Only really noticed the effect once I downloaded it onto the Mac.

Here is one of the shots I took last year at the same location. I do love Cenarth. I love its history, its visual charm and its ever changing photo opportunities. See the rest of my Cenarth shots here. The shot of the two fisherman on 'flat rock' has had the most views of any photograph I've published, with a total of over 6,859 views on Flickr with 134 people 'favouriting' it. Very unexpected I have to say, but very satisfying.